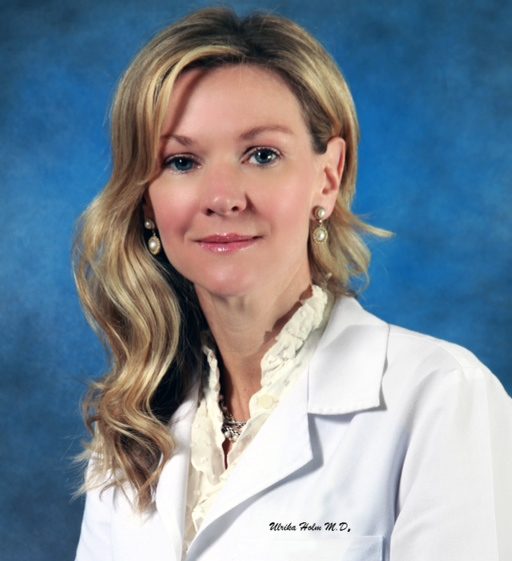 Dr. Ulrika Holm-Chapman welcomes you to her Obstetrics & Gynecology practice on Castleton avenue in Staten Island.

Dr. Holm-Chapman is a board certified Obstetrician and Gynecologist. She received her Bachelor’s degree from University of Hawaii and continued her medical studies at St. Georges University School of Medicine. She then completed her Obstetrics & Gynecology residency at the Brooklyn Hospital Center in Brooklyn, New York where she received “The Society of Laparoendoscopic Surgeons – Resident Achievement Award”.

Dr. Holm-Chapman resides in Staten Island, is married and has two daughters. She relocated to Staten Island after several years of practicing in Brooklyn. Here, Dr.Holm-Chapman took over the practice of retiring Dr. Kathleen Perry, who has served the Staten Island community for many years.

Offering a full range of services from women's health, prenatal care to menopause and beyond. Richmond Gynecology can handle all of your needs.